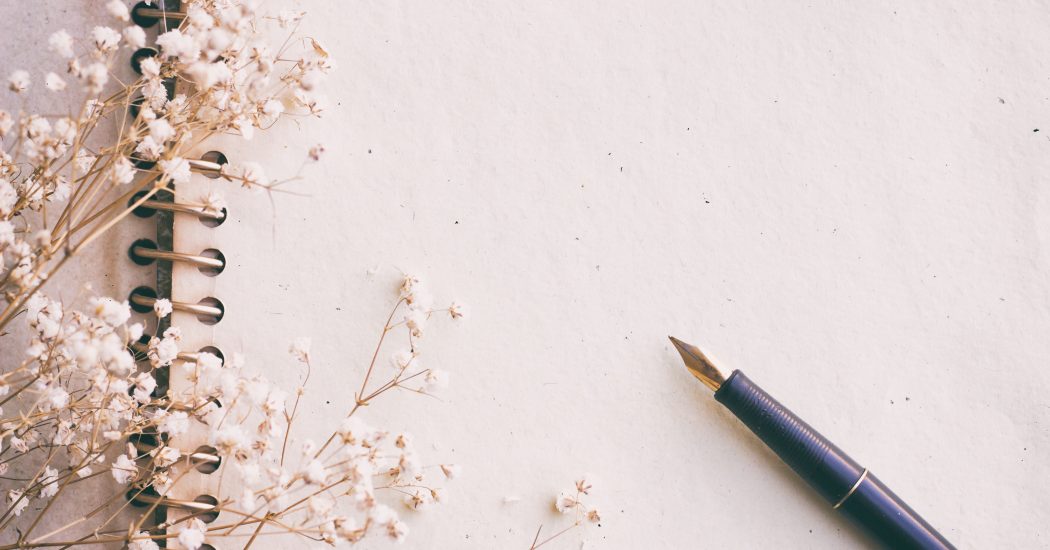 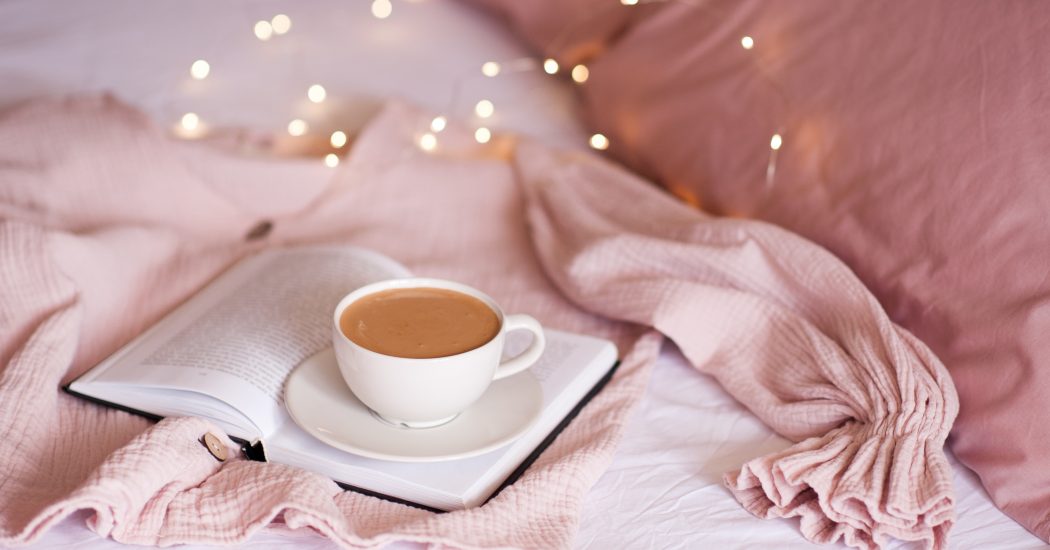 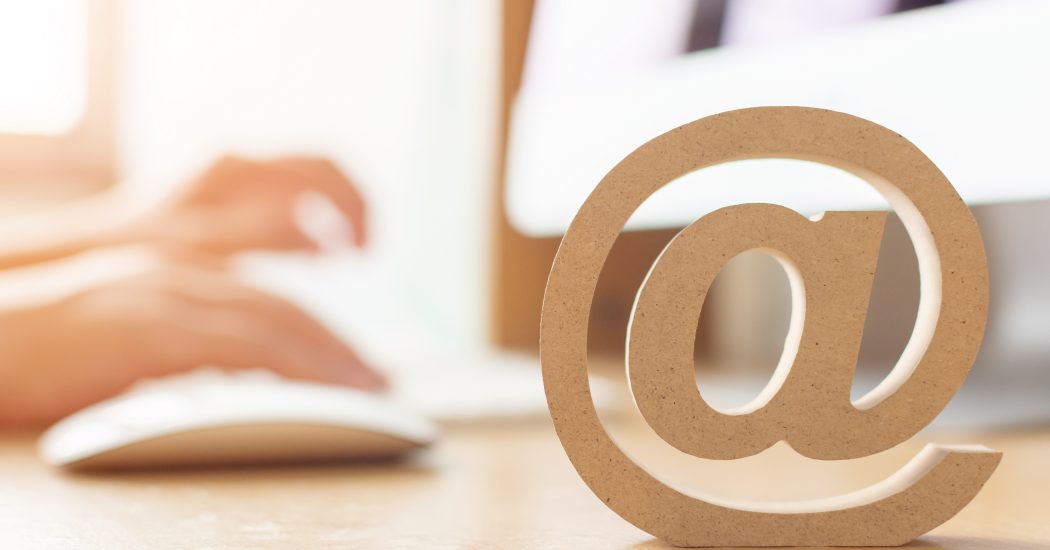 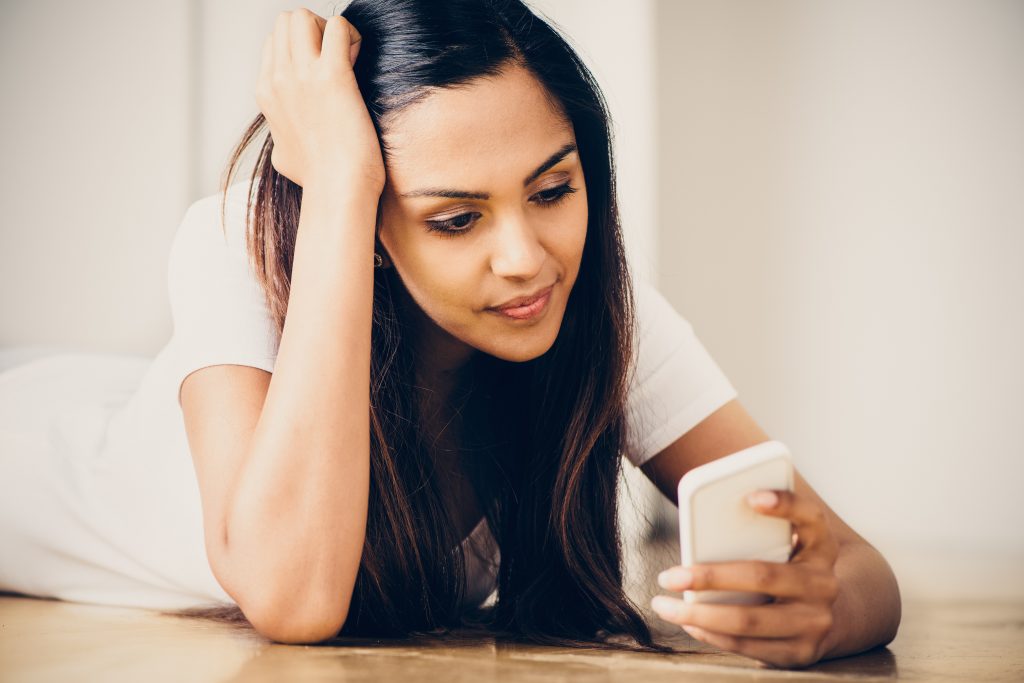 It was all going well and suddenly, you don’t hear from him.

I know you’re trying to understand where this sudden change of heart has come from. Analysing every word from your last conversation, you have this internal monologue filled with negative thoughts and self-doubt – none of which are going to give you the answer, you’re desperately trying to find. Why did he lose interest?

So it’s been a few weeks and you haven’t heard anything. Or, on the contrary, he’s reached out and quite abruptly ended things, when you thought there was every indication, that things were headed in a positive direction.

But were they? Often times, we just fail to see the small signs that are leading up to the end of a relationship. That’s not to say, a sudden loss in interest can’t happen – in the world of halal dating it can and it does.

So what are the most common reasons?

1. He told his parents, who disapproved

2. You recently discussed a topic, fundamental to his beliefs/principles, that you couldn't agree on

3. He was multi-dating and decided to pursue things further with someone else

He told his parents, who disapproved

It happens. For some men, whether it’s for cultural reasons or simply because they have an exceptionally close relationship with their parents, their approval is a must. Unless you’ve gotten to the stage where your families have met, he may not necessarily admit, he’s ending things for this reason. In fact, you may have no idea, that he’s even spoken to his parents about you. So, what can you do?

It depends on the circumstance. If you’ve spent many months getting to know each other, and there hasn’t been a total breakdown in communication (i.e. he’s not ghosted), you could try to ascertain the reason for the abrupt ending. If he’s openly admitted his parents don’t approve, and why, by having a healthy discussion around the areas of concern, you may find there are some things that have been miscommunicated/misconstrued, that you may be able to rectify. Ultimately, remember, just because his parents don’t approve, it does not mean, in anyway whatsoever, that you aren’t good enough!

You recently discussed a topic, fundamental to his beliefs/principles, that you couldn't agree on

You should not change your principles, in order to please someone else. That goes for both of you. Whether it’s in regards to how you practice your faith, or simply a case of ones moral and ethical code – if it is fundamental to your life as a married couple, you must discuss it. The outcome is hugely dependent on what you’re discussing and there are many issues that can be resolved. Equally, there are some issues that will ultimately signal the end of your relationship. Let’s say for example, you don’t drink or bring alcohol into the home. He does drink and intends to do so while he’s married. In instances like this, ending it there and then, will likely save a lot of heartache down the road.

Grab that tub of ice cream, this ones gunna sting. With the rise of apps in the current wold of halal dating, more and more singles are swiping their way to love. With that, comes the trend of multi-dating. ‘Don’t put your eggs in one basket’, as the saying goes. A phrase that was mostly used amongst those in the general world of dating, that has now found its way into the muslim dating-sphere. If it’s been a couple weeks and he’s suddenly ghosted, is it a possibility that he’s decided to pursue someone else – yes. Is there anything you can do – for starters, don’t chase him.

Take a day, eat the ice cream. FaceTime your friends and vent. But don’t start calling and texting him, in a last minute attempt at trying to save the situation. If it’s been a couple weeks and he’s not reached out, the best thing you can do right now is delete his messages and move on, as though it’s over. If he reappears, you can decide if it’s worth considering him again. But if he ghosted, and re-appeared after 2 months, unless he was dealing with some serious life emergency, what does that say about his character? 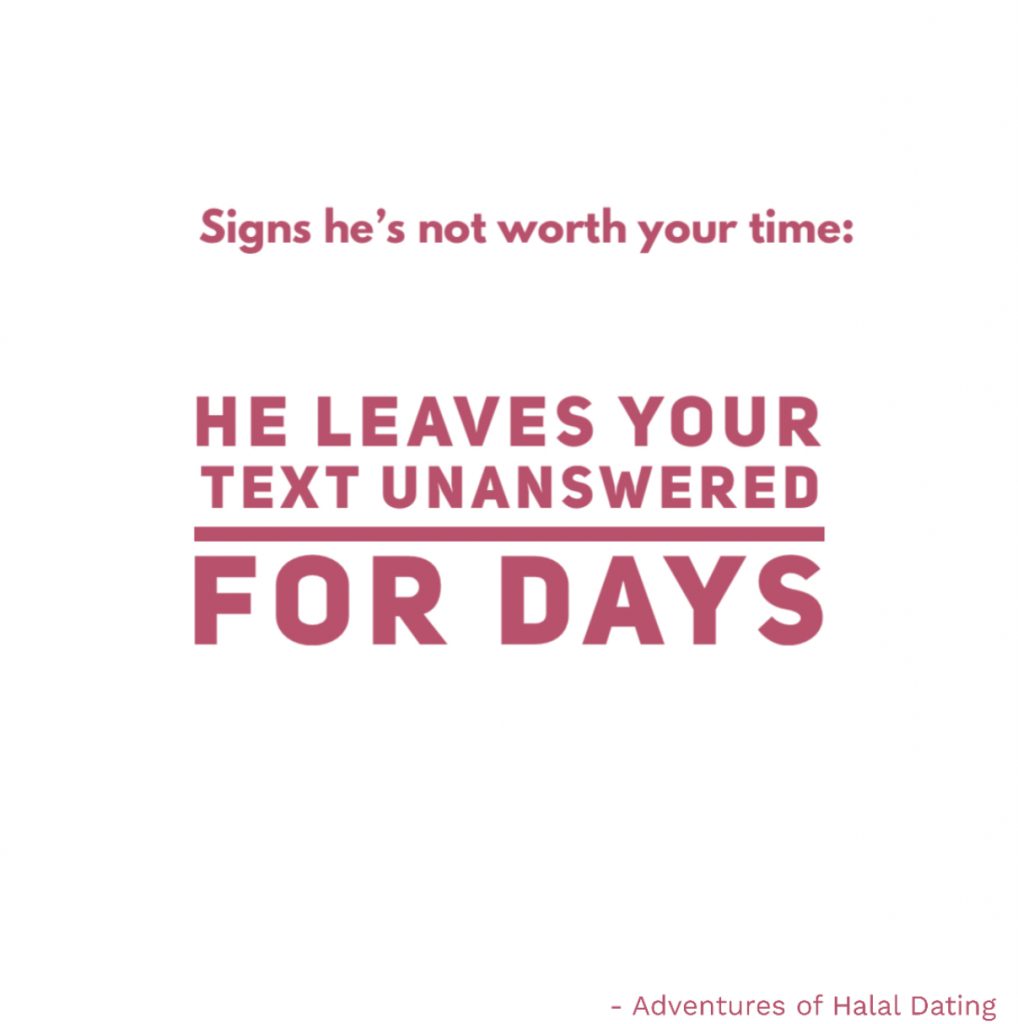 Often, the signs are there from the beginning. Look back for a moment. Were you the one initiating most of your conversations? Who arranged or suggested your dates/meet-ups? Who did most of the calling? Did he go days without messaging or would constantly take hours to respond?

Whilst each one on its own doesn’t necessarily mean he’s not interested, collectively they scream – red flag! Texting and calling is not a game, but if he’s not showing any signs of investment from the beginning, that doesn’t bode well for your progress towards marriage.

So If you’ve suddenly had an aha moment and realised most of the above is true, then it’s a safe bet he wasn’t that interested from the beginning. The great news and silver lining to all this – he’s just done you a huge favour. Why waste your time on someone that isn’t into you? There is someone out there, that can and will, see your worth! 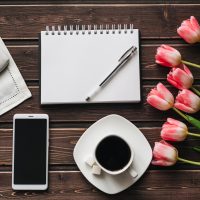